I am trying to write a Christmas craft tutorial…and do million other- daily living- things and it’s going very slowly. So in the mean time I thought I’d  share these Christmas trees I made for window decorations at my church.

The one on the left I made using paper cone, that I made myself-(next time I think I would use a papier maché cone for more sturdy and easier work). I used textured card in 3 shades of green, 1 1/2 inch (4cm) round hole punch and liquid glue for paper (Pritt glue pen). 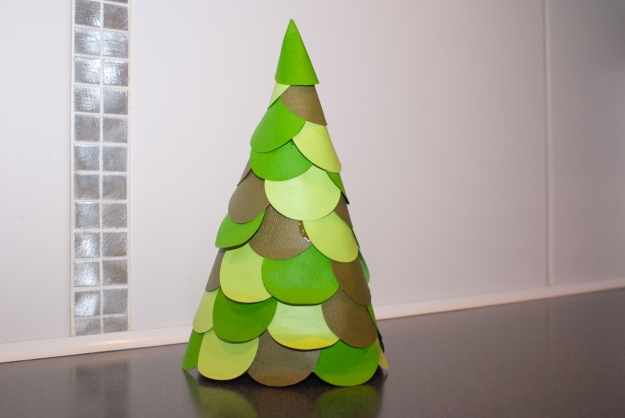 I wanted to have two green Christmas tree cones so to make the crazy looking glittery green one I adapted the idea from here.

In this instance that was the look I wanted to try out, but I do prefer the original idea of white cone Christmas tree, and it is very quick and easy to make when you follow steps from the original website.

Morning of shaving foam messy play. We are hoping for a bit of snow this year…but in the meantime pretend snow works fine. 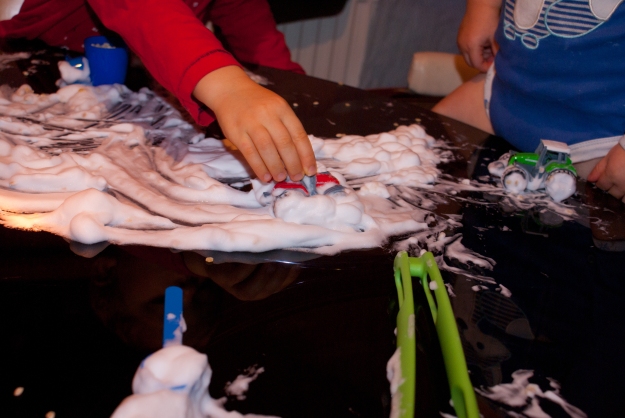 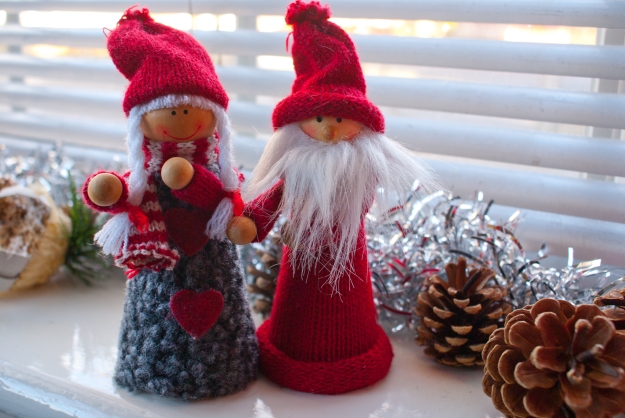 Then, when I was older I realised my Dad never really liked Christmas. He likes movement; being outside, hiking, going for a walk, working. So his problem was, (and still is), the fact that we work hard all year round and then spend a lot of money on presents and the Christmas feast that would be over in one day, leaving us ill from over eating and unable to move for 3 days 😉. So at the moment I am learning from that- my take on this is that there is nothing wrong in turning Christmas into a whole season…( “to be jolly”) it definitely brightens some of the December’s wet and gloomy days. And I also want my little family to have lovely traditions to look forward to.

In fact last year I spent quite a long time trying to figure out how to introduce and combine both Polish and British Christmas traditions. The hard one was to figure out what to do about Polish Santa, who comes on the 6th of December and English Santa who visits on the 25th of December… that’s a big gap and I really wanted to keep both traditions for my children. As a result I decided that the boys will write a letter to Santa or (because they are too little to write at the moment) make a picture for Santa and leave it at the end of their beds in their Christmas stockings, in the evening of 5th December and Santa will pick it up at night and leave a few small gifts in its place, ready to be opened in the morning. Then, my kids can still have some Christmas presents to open on the 25th of December, without missing out on anything and without being overloaded with new stuff.

In Poland- the main event of Christmas is Christmas Eve meal called “wigilia”, which should begin when the first star appears on the sky (reference to the Bethlehem star) and there should be 12 dishes as a symbol of 12 months of the year or the 12 disciples (?). As one year we found out, it’s not the best idea to have a great big Polish meal a night before a great big English lunch and as we alternates Christmases and spend every other year in Poland, we decided to keep Wigilia in Poland and [big] Christmas lunch in England:)

Lastly, the new Christmas Eve tradition I want to start this year is to watch “The Snowman”- as a family, with cups of warm cacao and Christmas biscuits, in the evening before bed and I am really looking forward to that.

What are your Christmas traditions?

November was somehow very Christmassy to me. Firstly, I wanted to get ahead with Christmas presents. My plan was to buy and wrap 85% of my Christmas presents by the end of November. I bought 90% of gifts and wrapped maybe 60%, but still feel ahead and at end of this week I’m hoping to reach my target:). 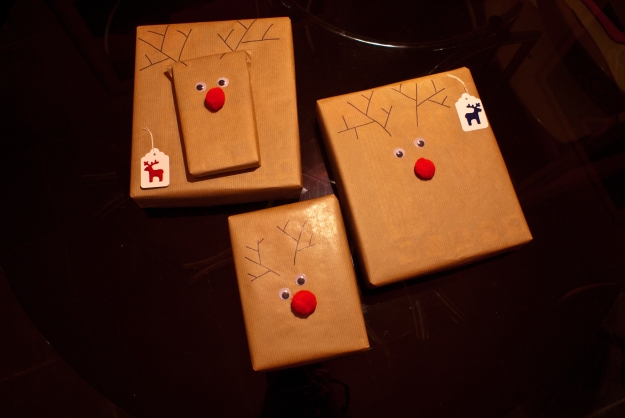 Secondly, with a friend’s help I organised Christmas craft morning at my church- I was hoping that we would creatively come together and make decorations which would later remind us of the wonderful family atmosphere we shared that morning. And I love all the work people of all ages put into this and it looks homely and great (unlike my photo, which definitely doesn’t look great..) (I’ll be sharing a few things that I learnt in preparations in later posts). 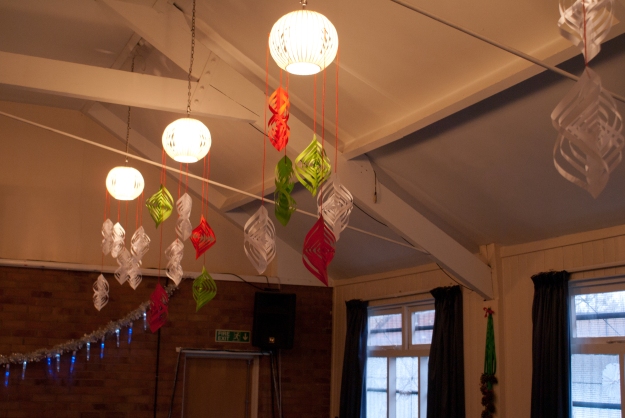 I even listened to quite a bit of Christmas music…